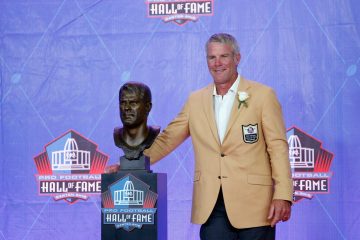 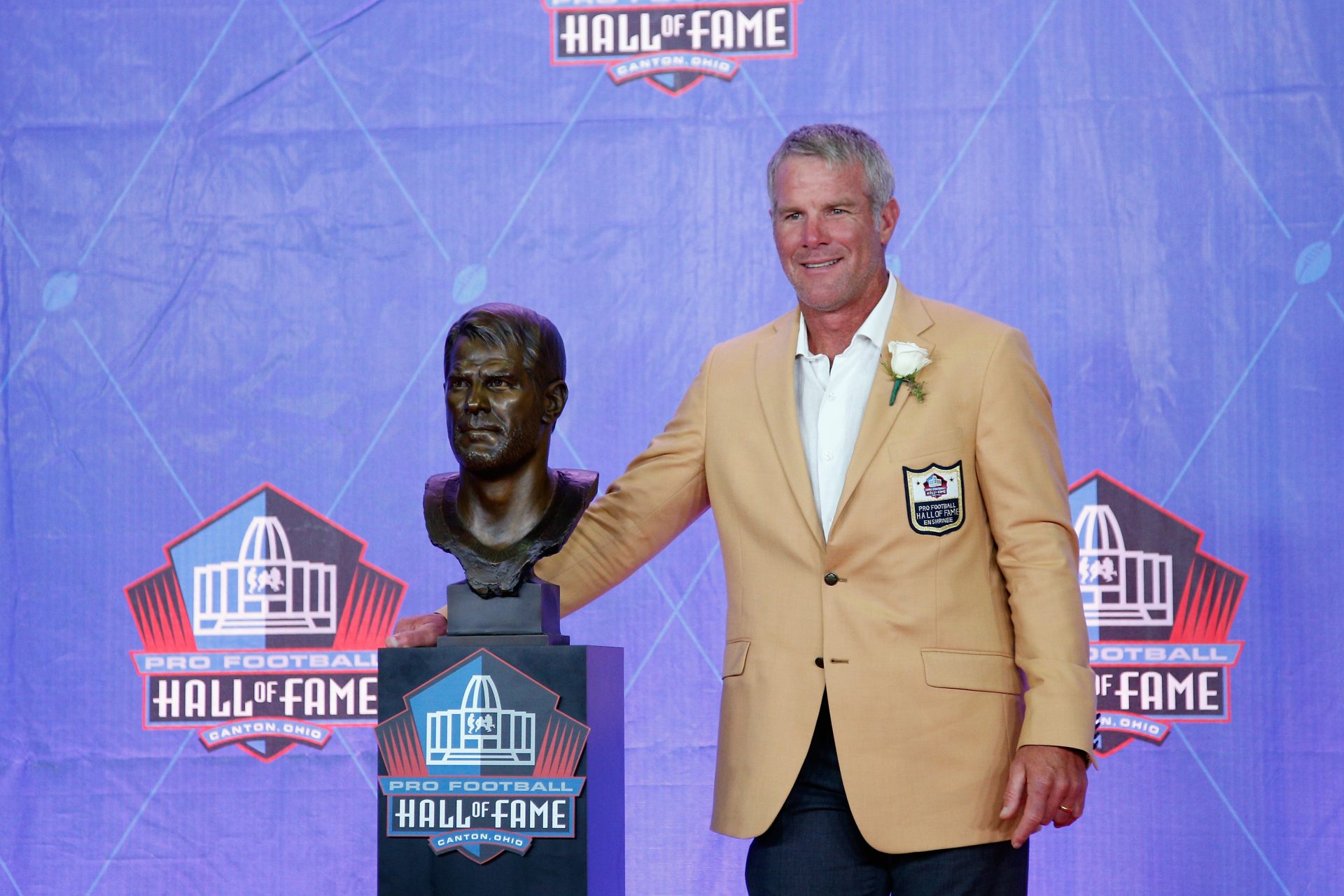 After being labeled a “welfare queen,” SiriusXM has paused Brette Favre’s NFL show. A spokesperson for the company confirmed with the publication but did not provide details.

As you know, Favre is accused of asking the former Governor of MS Phil Bryant and nonprofit leader Nancy New for money to build a volleyball facility at the University of Southern Mississippi (USM).

Reports state Favre received over $6 million to fund the facility and speaking arrangements.

While he has paid a million back, the state auditor says he owes over $200,000 in interest fees.

In more Favre news, ESPN reports that Brette Favre’s organization, Favre 4 Hope, is being accused of giving his alma mater, the University of Southern Mississippi (USM), $130,000 that was initially for cancer patients.

Reports state the school received the donations around the same time Favre solicited welfare funds from the state of MS to also build a volleyball facility at USM, where his daughter also attended school.

Favre 4 Hope’s mission is to provide support “for disadvantaged and disabled children and breast cancer patients” and receives donations from donors to help that cause.

According to tax reports, the former NFL player’s organization donated $60,000 to the USM Athletic Foundation in 2018. But other organizations only received $10,000.

As of now, he has not been charged by authoriities with any crimes.

Outside Gentility, Home Cry – Video Of Medikal And Fella Dancing At...

Celebrating 25 Years of Media Excellence and Dominance -The Legend of Bola...