THANK YOU SHATTA WALE FOR ASKING ME TO WAKE UP, NOW I’M AWAKE – Kwaw Kese – nsemkeka 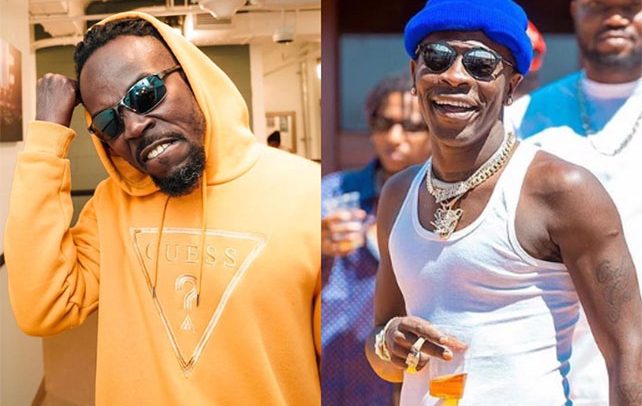 In response to Shatta Wale’s comments regarding the killing of Kwaw Kese’s manager Fennec Okyere, Kwaw Kese has said that he is extremely grateful to him for encouraging him to “wake up” from his sleep and fight for his “right.”

Years after accusing Bulldog of orchestrating the death of Fennec, The Man Insane has now announced that he is ready to investigate the situation and seek justice for his former employer.

The CEO of Mad Time Entertainment continued by pleading with the Ghana Police to expedite their investigation so that the offenders might be brought to justice, noting that Shatta Wale has stated he is willing to work with the police.

When Shatta Wale recklessly posted on Facebook that he is prepared to inform the police that Bulldog, his most recent manager, knew something about the death of Fennec Okyere, who up until his passing was managing Kwaw Kese, he sparked a major uproar.

To intensify the resentment that had already developed between them soon after their breakup, he fabricated more damning accusations against his former boss.

Watch the video below;