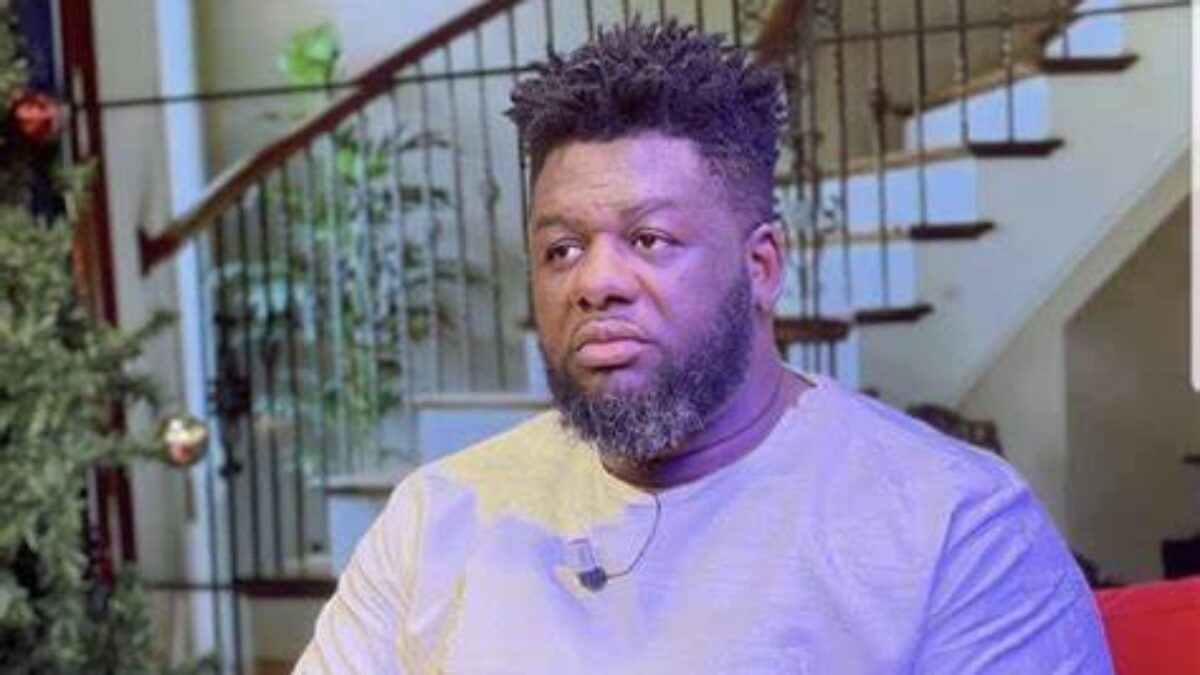 Bulldog, who had a contentious professional relationship with Shatta Wale, has turned to Facebook to introduce the world to a new talent he will be nurturing under his skilled wings.

It’s interesting that this new artist, known by the stage name Asatewaa Muzik, has a song titled “Lose Talk” that unavoidably comes out as a diss track for Wale.

K3k3! Asantewa tells the tale of the consequences of loose talk on her maiden single

The eloquent Ghanaian female high-life act will beguile you with her serenading vocals on this tune that prowls on one of the dominant issues in relationships.

K3k3 tells the tale of a wife or female spouse who has attempted to seek the forgiveness of her husband or male counterpart after saying something that she didn’t consider would be offensive to her man.

It’s a highly relatable tune that highlights the necessity of overlooking petty quarrels and wrongs that are inseparable from relationships and are bound to occur.

Born into a family of singers, Asantewaa was influenced by her mother and maternal grandfather, as her mum was a member of the Ghana police band, and her grandfather was also a founding member of the Ozimzim Band.

She began singing at the early age of Six (6) where she was a chorister in her local church Royal House Chapel.

Get interactive with Asantewa across her socials and stream her latest single across all online music platforms here – instagram: @asantewaa_muzik.” 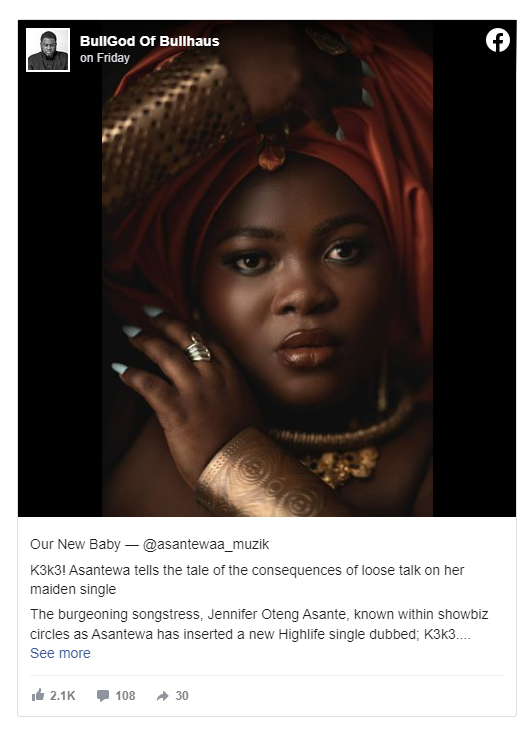