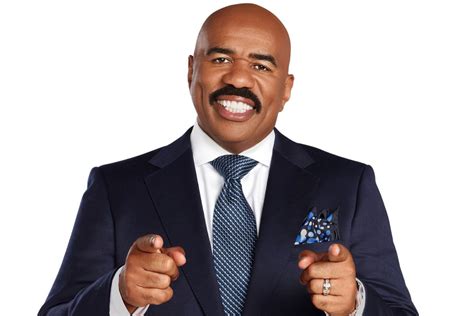 Steve Harvey, an American performer and philanthropist, has urged people who are trying to succeed in life to never give up.

Steve Harvey used his personal challenges as an example to motivate people to never give up on their aspirations and to keep working for them.

Steve Harvey shared his life experiences, revealing that he was a homeless person before becoming a comic at the age of 27.

He admitted that it took him until he was 33 years old before he could afford to live in a place of his own, but he never gave up on his aspirations.

“I’m telling you, you have a great life in front of you, you just have to go see what it is but you got to understand the real deal: God’s plan for you is always better than your plan.”

“Your plan is off—is always slightly off—and until I realized that He started giving me everything he wanted me to have… That’s what flipped it for me; that’s how I finally met the right woman and got on the right track, and I quit doing a lot of stuff I was doing.” 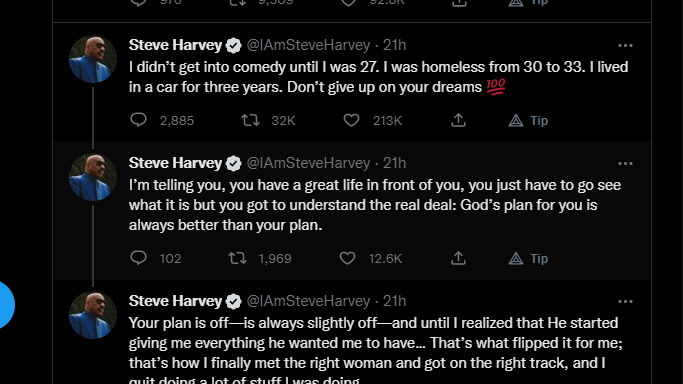