Hi please post this for me anonymous as always. I met my sugar daddy when I was a 19 year old lady who wanted sponsorship to go to the University. He and my good friend’s father were friends and my friend told me about how rich the man was so I should see if he can help me. I already knew him from afar. With my friend’s advice I got closer and told him my situation. He gave me his personal number and told me to come to his office with my WASSCE results. So long story short he started paying for my fees and everything pertaining to my schooling. He told me to tell my parents that I have applied for a scholarship and I have gotten it. He said he helps many people and he doesn’t want their parents to know about it.

I started receiving random calls from him. I will be in school and he will call me wanting to chat with me. Then he started coming to campus in the evenings to take me out. I asked about his wife and he told me he has taken me as his daughter so I should see him as my dad taking care of me. As for me I accepted it. A lot of girls on Legon campus have sponsors one way or the other and if this man was taking care of me in exchange for s*x, I was willing to go through with it. My friend sensed what was going on and she asked me about it once and I told her. The good thing is that my daddy is very conscious about contracting STDs and giving it to his wife so he always uses protection. This relationship continued and even when I got a boyfriend on campus he was there for me. 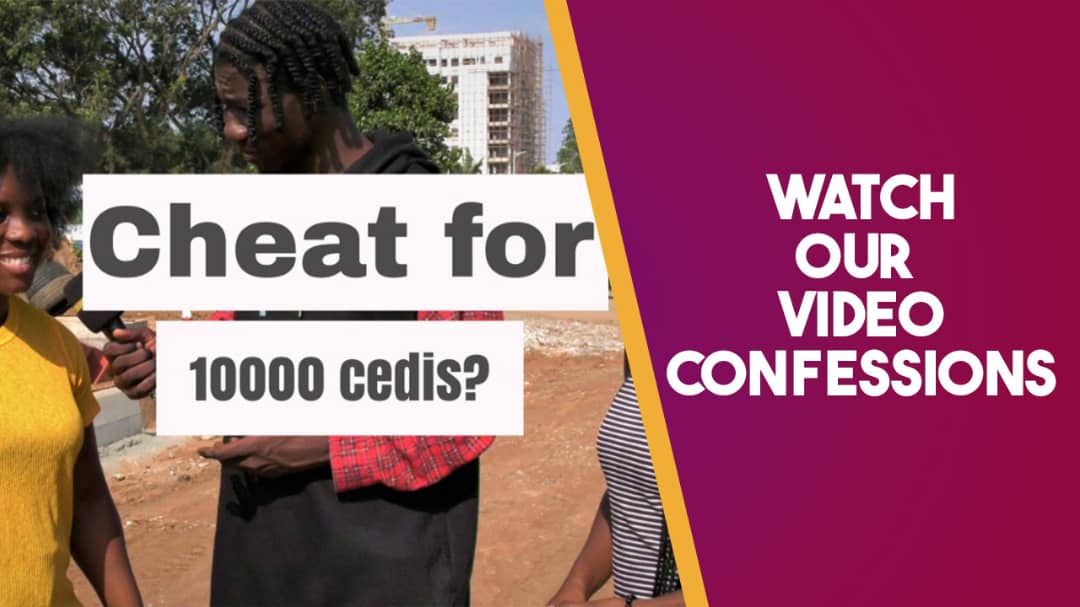 The first time I told him I had gotten a boyfriend, he was furious and he said I should break up with him or else he will stop taking care of me. He stopped calling and it took me weeks for me to convince him and reason with him that I know I am not his only baby and he has been sharing us with his wife for years so he should understand if I also have a boyfriend since I am also now starting in life and there is no future with him. He somehow agreed to this and we continued. He always warned me to protect myself when I do anything with my boyfriend and he was taking me to his doctor to do random std tests. I completed Uni and I got a straight job through one of his friends. The job is a well paying one and I am still with my boyfriend. He was a UCC student and we were doing a distance relationship so he had no idea about my sugar daddy.

The year I started working as a full-time worker, my zaddy’s wife passed. It was a heavy blow to him. His three children came from outside for the funeral and they went back after. He never let any of his girls come to his house previously, but after his wife died, he was requesting my presence a lot. That’s when my boyfriend also became suspicious. He started noticing my absence and I was cancelling date nights. He will come all the way from Cape Coast where he was working and I will brown him. Someone would have left me, but this guy was so in love with me that he always forgave me and we moved on. Now he comes to Accra during the weekends and he has proposed marriage to me. His proposal came just some days before my zaddy told me he wants to marry me. I told him I couldn’t marry him (zaddy) and now he is saying I should compensate him for all the money he has spent on me. 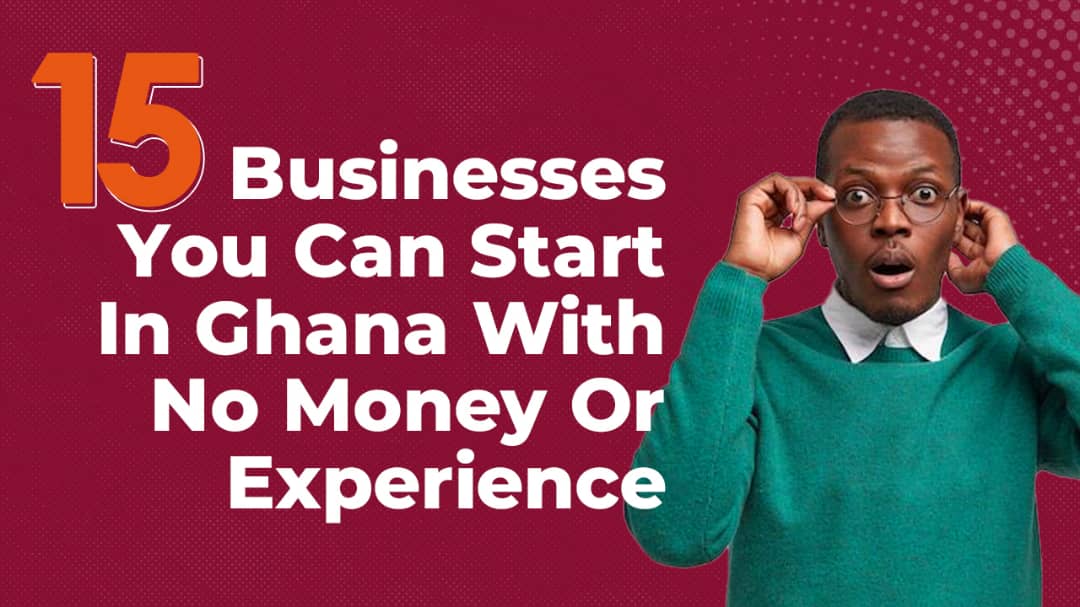 I know he is lonely after his wife’s death and I also know that he has other girls who are even more beautiful than me so I don’t understand why he is insisting it is me he wants to marry. This man is almost 60 years old and I’m in my mid-20s. This is really not fair at all. Even if I marry him, I know he will surely be sleeping with other girls. He has gone to see my parents and he has lied to my parents that we have been dating for all these years and he is the one who has been paying my fees. The second part is true though but we weren’t dating. I’m sure he gave my parents a huge sum of money and made some promises because although my parents know my real boyfriend, they have changed. My father has become very quiet and my mum is telling me to marry the old man because he will give me a peaceful and comfortable life.

Meanwhile, my boyfriend is also putting pressure on me to set a date for him to go and officially inform my parents about his intentions. We were in the same level in Uni and we completed the same year, but he is 7 years older than me. He is 32 and he is in a hurry to marry. I don’t know what to do. I don’t know if I should tell him about the zaddy and see if he can help me free myself from the old man. My boyfriend is not poor. He has a job that pays reasonably and together, we can start a nice family. It is him I want to be with. My friend is not helping matters at all. He said I should forget my guy and just marry the zaddy because he will take good care of me. Please you guys should not bash me. I didn’t force the old man to sponsor me and I kept my end of the agreement by sleeping with him. Marriage was never part of it. So forcing me to marry him is not fair at all. Please advice.

I MET MY HUSBAND BECAUSE OF GHC2.50

I HID HIS CONDITION FROM MY PARENTS. WHAT IF THEY FIND OUT?

How do I deal with a man who is too big down...

HOW DO I UNDO THE HARM I CAUSED 15 YEARS AGO?

AM I WRONG AS A MARRIED MAN TO EXPECT THESE THINGS FROM...