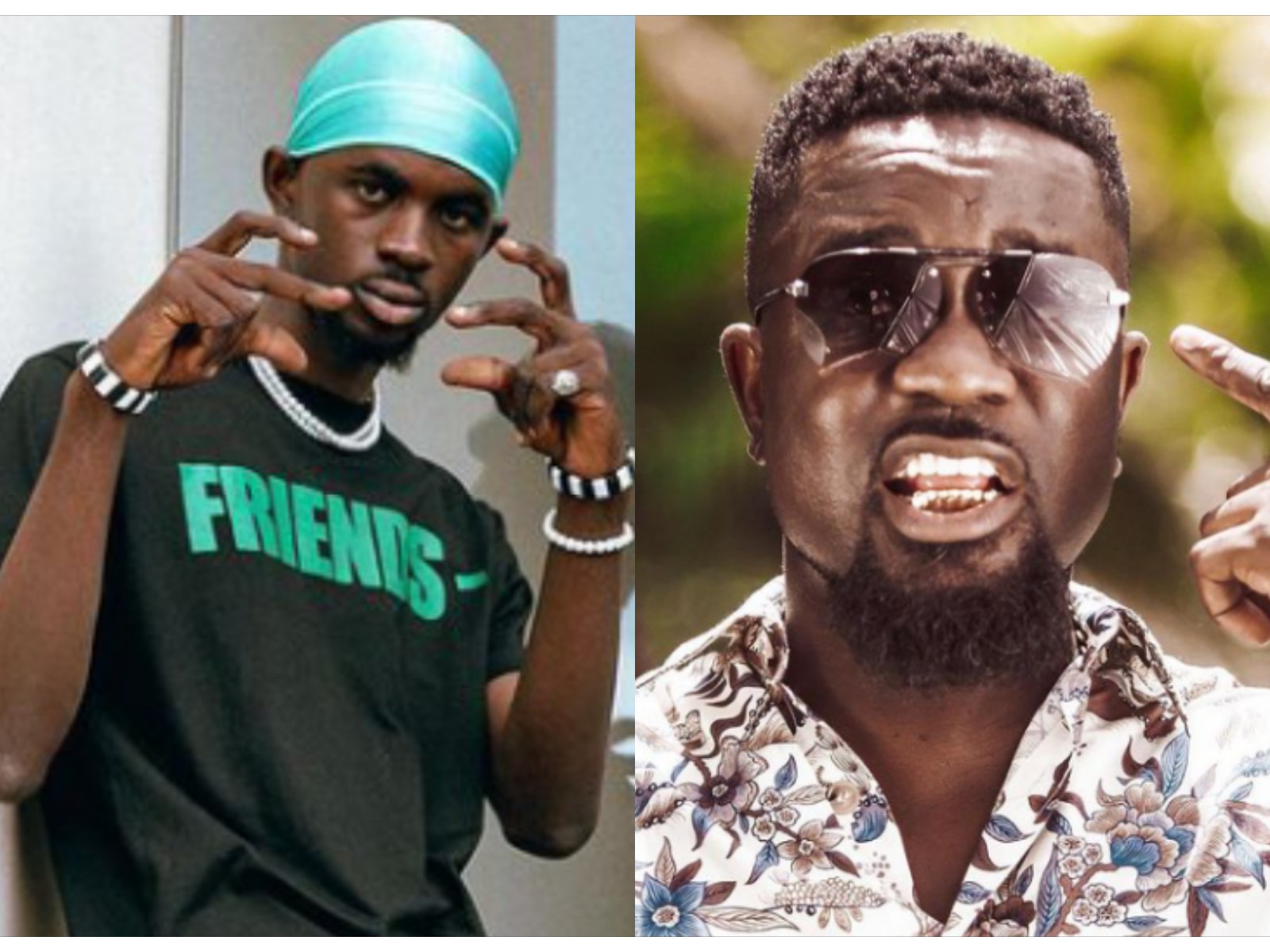 Ghanaian rapper Michael Owusu Addo, who uses the stage name as Sarkodie has explained how Black Sherif (Blacko) ended up on his next “Jamz” album.

He released the tracklist for his upcoming project a few days ago.

It was discovered that Sherif was included on the ninth track, “Country Side.”

The Sarkcess Music CEO discussed his motivations for working with others during a 3Music Network interview.

“If I want to do a song, it is rare that I would think that oh, this boy is the new hottest artiste I want to put him on,” he said.

Talking about his collaboration with Black Sherif, Sarkodie stated: “Big shoutouts to my superstar Blacko. Blacko hit me up last minute of this project, ‘Landlord I have to be on Jamz’. I said, pull up.”

Watch the videos below;

🇬🇭Sarkodie explains how the collaboration with Black Sherif (@blacksherif_) on ‘Country Side’ off of his upcoming #Jamzalbum came about.
Basically, Blacko hit up the landlord.📞

Ask blacko how he come up with the song title countryside – sarkodie 😂☺️ pic.twitter.com/UslkJSe4ih

WHO WILL MONITOR YOUR APPOINTEES’ USE OF V8 CARS? – Mahama Quizzes...