“Smart!” – Fans reacts to Wizkid’s response when asked to choose between Burna Boy and Tems (Video)

Nigerian music icon, Wizkid gave quite an interesting response during a recent interview when he was asked to pick his favorite artist between Burna Boy and Tems.

The superstar singer was recently a guest on “This or That” on BBC Radio 1Extra, when the host asked him to choose his favorite between Tems and Burna Boy. 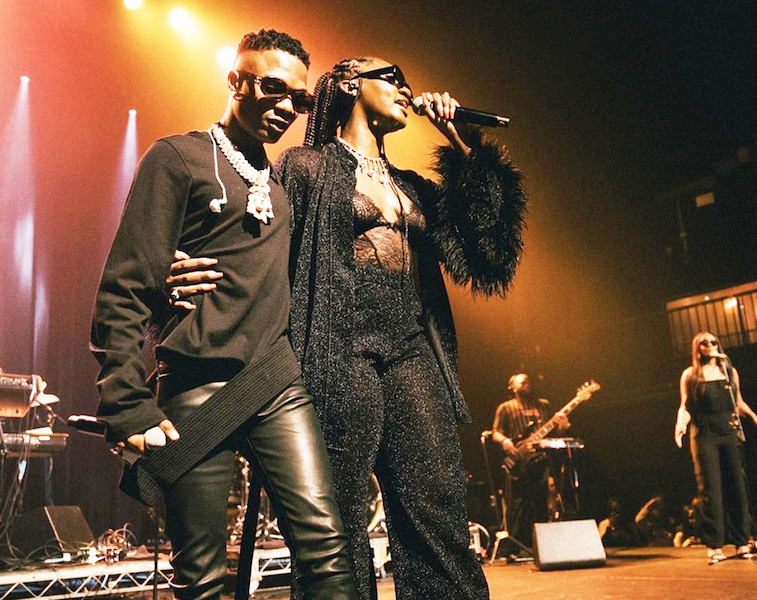 Responding, the singer first expressed shock at the question before noting that picking between the two is a difficult choice to make.

He went on to assert that Tems and Burna Boy are like family to him; hence, he won’t be able to choose a favourite form the list because he loves them equally.

“Don’t do this to me. They are both like my family members. I can’t pick one,” Wizkid said, while expressing his love for the duo. 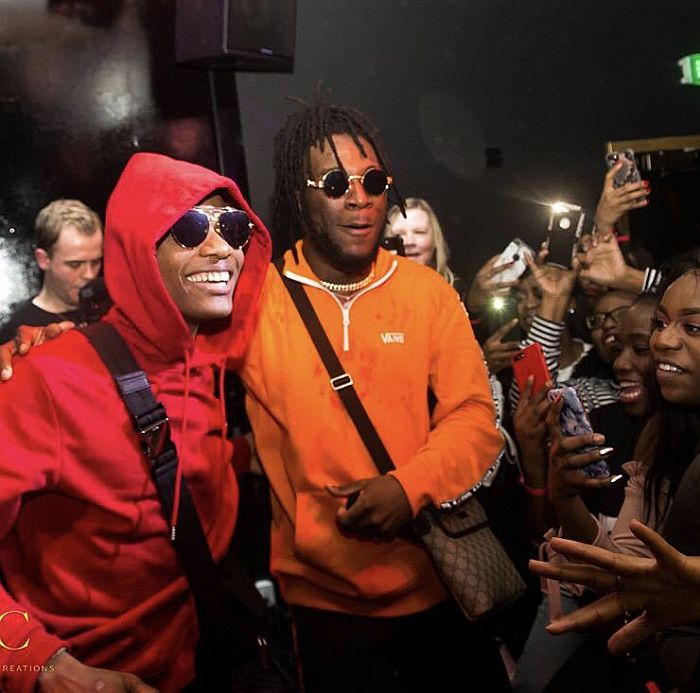 During the interview, the show host also asked him to choose between the mainland and island parts of Lagos, and Wizkid, who grew up in Surulere, chose the mainland.

Speaking on his favourite traditional dish, the father of four expressed his love for melon and Vegetable leaf soup.

“I like both, I love both, lovely with some stock fish”, he said.

Watch him speak below,

Ex-Army Chief, Buratai excited after being flown by his pilot son (Photos)

“Why veteran actors are no longer appearing in Nollywood films” – Actor,...

“Everybody is guilty in that conversation, don’t throw it on Wizkid” –...

Reality star, Ifu Ennada, reacts after woman accused her of dating a...