Jojo Wollacott ruled out of 2022 World Cup after finger injury 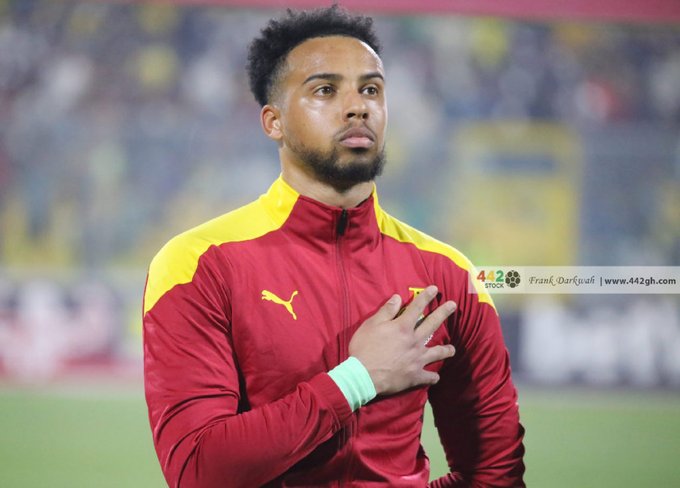 The goalkeeper’s entourage confirmed the news to Joy Sports after first reports from sportsworldghana.com.

The 26-year-old was expected to start in goal for Charlton Athletic during their league game against Burton Albion on Saturday.

However, Wollacott pulled out of the game after sustaining an injury during the warm up ahead of the game.

The Addicks boss, Ben Garner was hoping the goalkeeper’s injury was not enough to rule him out of the Mundial.

But after undergoing scans, the player will play no part of the Black Stars campaign in Qatar.

He was expected to be named in Otto Addo’s final 26-man squad for the World Cup on Monday, November 14.

Wollacott was key to the Black Stars’ qualification for the World Cup after making his debut in October in a qualifier against Zimbabwe.

“I felt like ending it all” – Chinko Ekun narrates how he went from being popular to losing everything. (VIDEO)

Exclusive: US Government to approve Ghana’s IMF request at Board level