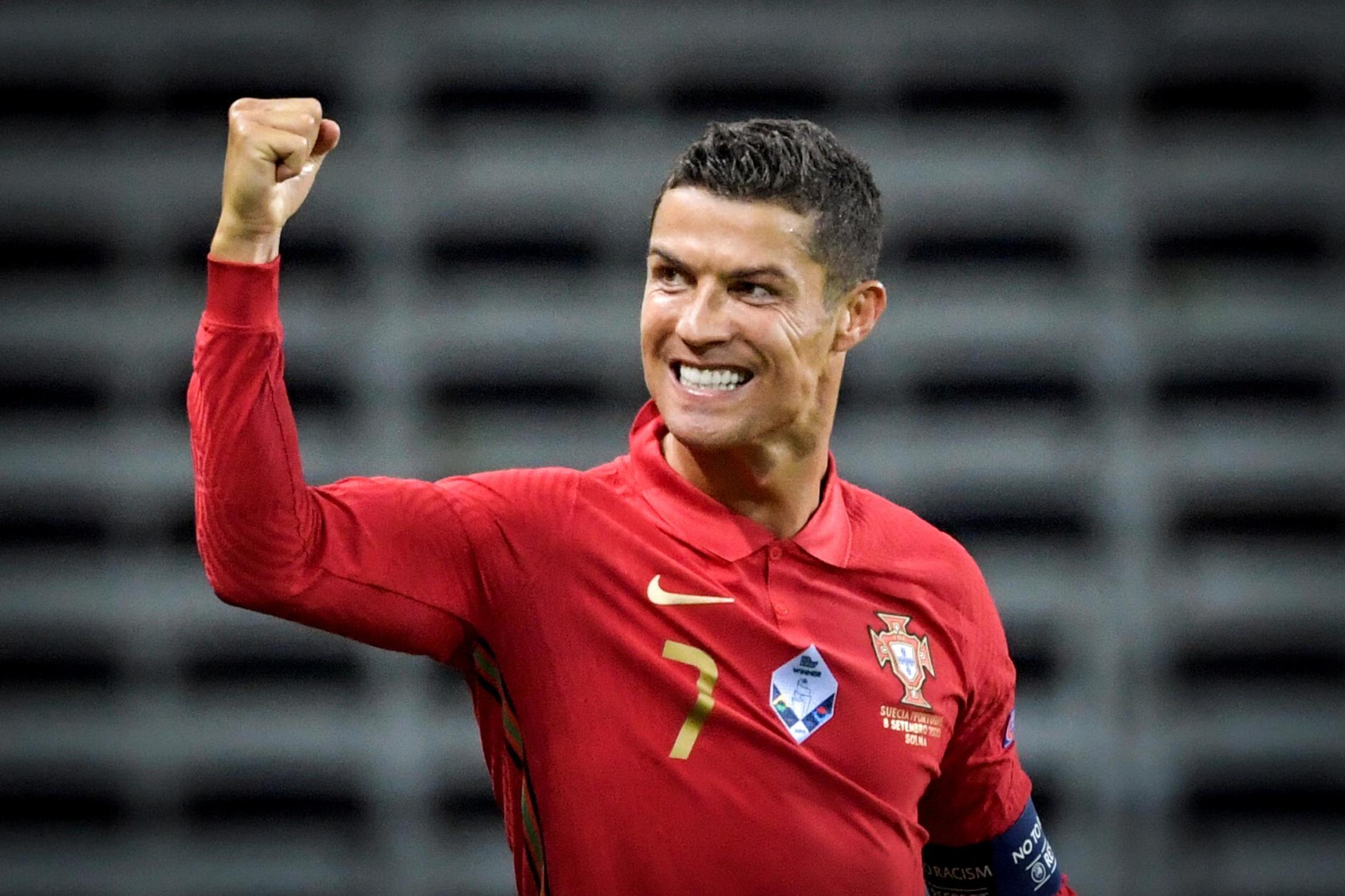 Ghana and the other teams in Group H have received a warning from Cristiano Ronaldo, the captain of Portugal, that he is coming to the World Cup to “win it.”

In the group stages of the Qatar 2022 World Cup, the Manchester United player and his nation will compete against Ghana, South Korea, and Uruguay.

With a lot on the line for both teams, the Black Stars’ tournament opener will be against Portugal.

In an explosive interview with Piers Morgan that will show on Wednesday, Ronaldo discussed his turbulent second stint at Manchester United.

However, some big names also missed out on the squad for the World Cup due to one reason or another.⁠

Fan tackles Doja Cat after she revealed she was going have surgery...