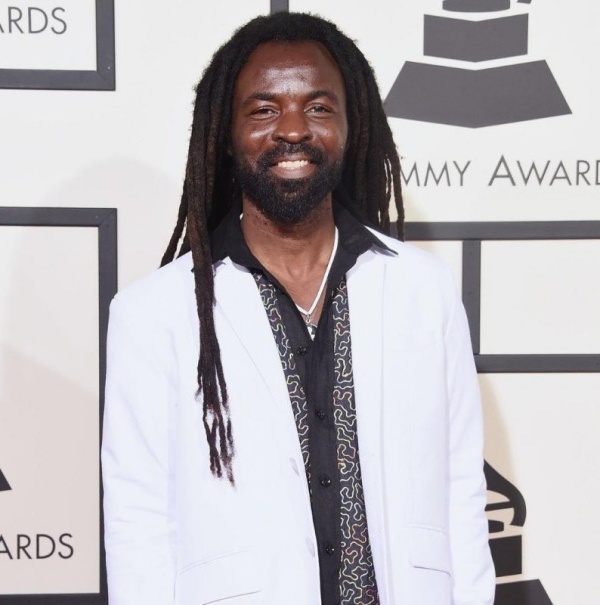 The Recording Academy has officially announced nominees for the 65th Grammy awards and it includes Ghana’s very own Rocky Dawuni.

The Ghanaian Afr0-Reggae and Soul music singer’s song titled ‘Neva Bow Down’ featuring Blvk H3ro has been nominated in the Best Global Music Performance category of the 65th Grammy Awards.

Last year, his ‘Voice of Bunbon Vol. 1’ album has earned a nomination in the Best Global Music Album category. Where he was nominated alongside Wizkid from Nigerian who got into the category with his ‘Made In Lagos’ album.

Others in the Global Album Music category are Daniel Ho & Friends, Angelique Kidjo, Femi Kuti and Made Kuti.

The Ghanaian singer was nominated for the Grammys in 2015 for his sixth studio album titled ‘Branches of The Same Tree’ in the category of Best Reggae Album. The nomination made the ‘Black Star’ singer the first Ghanaian to be nominated for Grammys.

Having failed at his two previous attempts to grab a Grammy win in 2015 and 2021, expectations are already high this year for Rocky Dawuni to secure Ghana its first Grammy laurel. 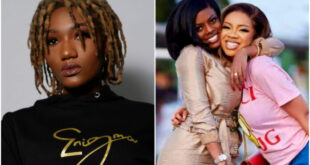