“I stopped giving in church and saved the money to build a house for my neighbor.” – Kenyan woman.

A Kenyan woman identified as Mary Nkatha has described how she was able to build a home for her widowed neighbor who was residing in a run-down building.

According to Nkatha, she secured a profitable business offer last year, and instead of contributing to the church, she decided to utilize the funds to save for a house. 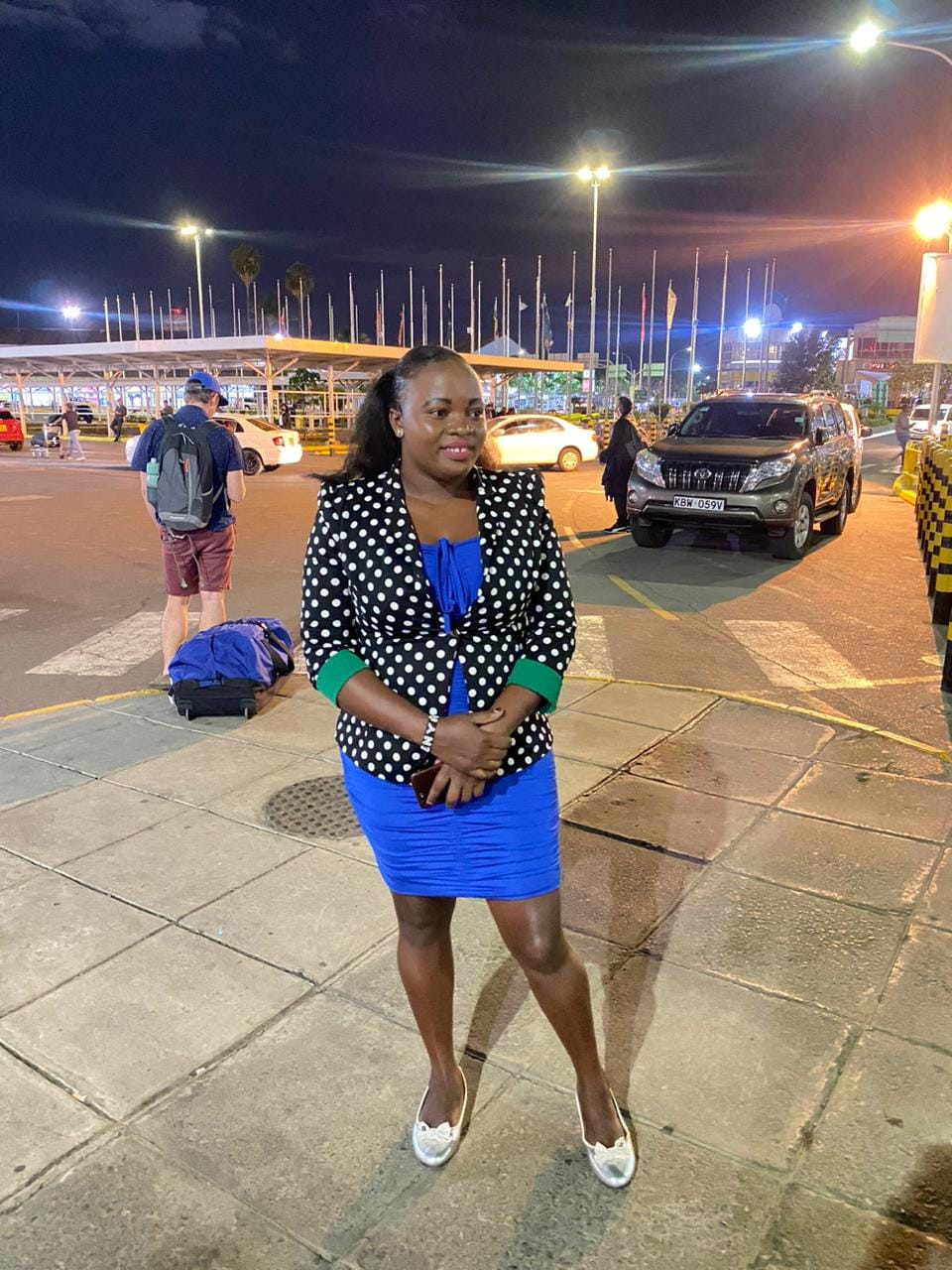 In an interview with Tuko Kenya, Nkatha claimed that instead of continuing to provide offerings and tithes to the church, she had constructed a home for a neighbor who had been struggling after the passing of her husband.
In her words;

“After I thought about how pastors are taking advantage of other Kenyans in the name of tithe, I stopped giving in church and instead saved all that money so that I could build a house for my struggling neighbor”.

Nkatha claimed that when the idea struck, she went to the widow who was residing in a shack and expressed her desire to construct a nicer home. The widow gratefully accepted

Now that the house is finished, her neighbor can live comfortably.

Nkatha claimed that despite no longer making offerings and tithes, she continues to attend church.
.

“No be kampala be this?” – Reactions as Cubana Chiefpriest steps out...

Rapper, Oladips apologizes to Wizkid and his fans, while calling out fellow...

“If you are so proud of your polygamy, how come it is...

“Only a woman-wrapper will allow his wife to decide the venue of...

Cynthia Morgan abandons her dream to get a Grammy as she becomes...

Feminist, Chidera Ochuagu shares her opinion on Abroad-based Nigerians who go back...

BBNaija’s Hermes reunites with his other girlfriend, Margaretha. (video)