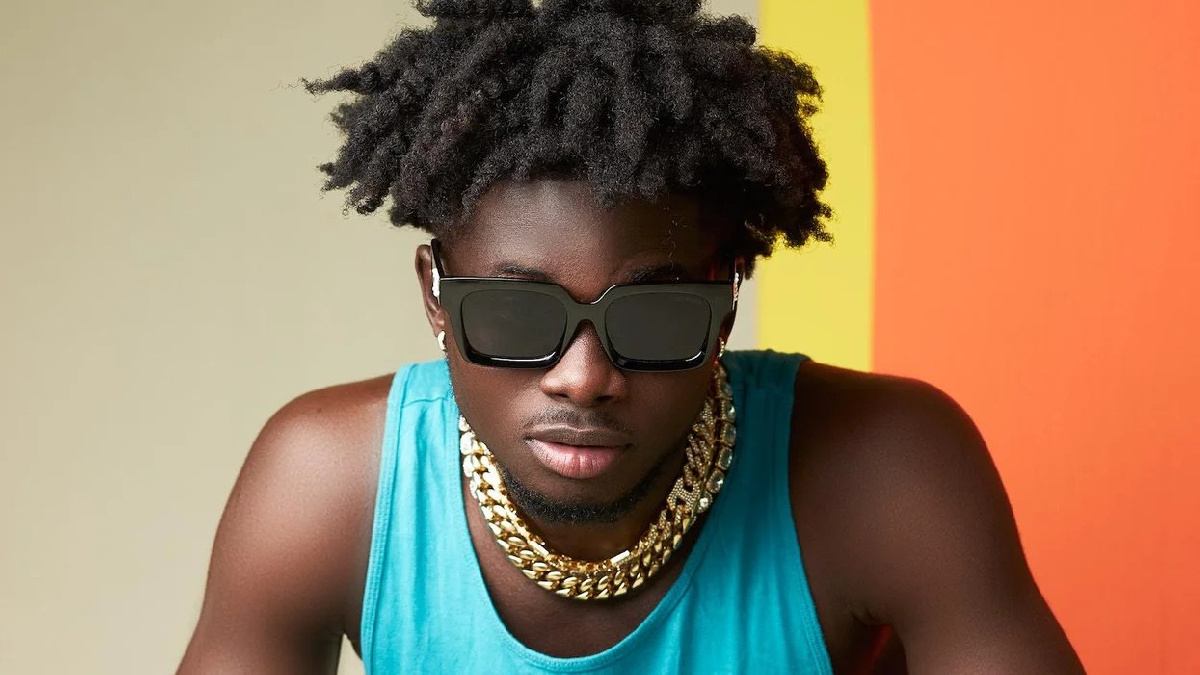 Kuami Eugene, a highlife musician from Ghana, has revealed the new musical direction he has taken.

The young musician has drawn comparisons between his humble origins in the music industry and his development. He claims that the new songs he’s written don’t have the same aggressive sound as his older ones.

In contrast to his earlier angry tracks, Kuami Eugene said he is now more composed and performs tranquil tunes.

“The aggression I had 6 years is not as I used to sound as way back then and now lyrics-wise a lot of things have changed. The whole music entertainment has evolved and we don’t do things the same way.”

Kuami Eugene claims that he used to talk a lot in his songs when he first started out in the music business, but that he now utilizes simple words. He acknowledged that Ghanaians adore it and it is the latest trend in most music.

“Right now everyone is putting very simple lyrics together and something that called and responded, something that everyone can sing along to. Think about it, any big song right now out there are just a few words,” he said.

“Putting fewer words in songs has actually made the job very difficult. Because you’re saying really simple words and you have to keep them short. You wouldn’t have enough to say on the beat. It’s just two minutes. It’s not like way back when if you don’t do good in the first verse you can redeem yourself in the second verse and sometimes we used to do third verses, so you can redeem yourself in the third verse.

Right now sometimes it’s just one verse, and hook and the verse comes again and a chorus. So you have little to say. But then again you have to impress your listeners. So you have to always come up with your best and I mean your pen game should be amazing because you have just two minutes to impress everyone,” he stressed.