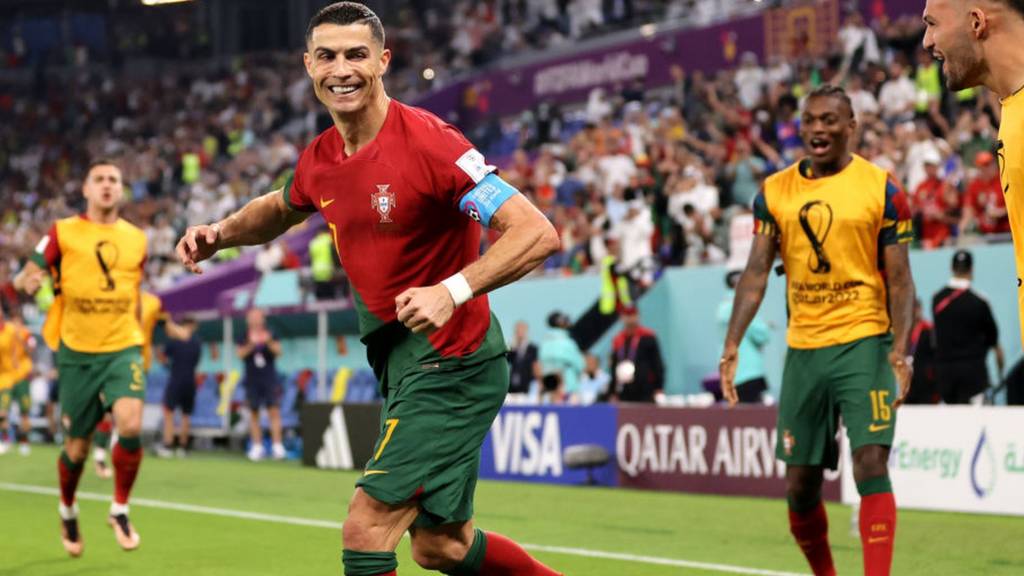 Ghana risk coming home early after losing 3-2 to Portugal in the first group game against Portugal at the 2022 FIFA World Cup.

The Ghana national team today locked horns with the Portuguese opponent to fight for points in Group H.

Before the game kicked off at 16:00GMT, the first Group H game between South Korea and Uruguay had ended in a goalless stalemate.

As a result, the winner of the Ghana v Portugal game was destined to go top of the Group H standings.

After recess, as many as five goals were scored with Portugal getting the better of Ghana.

The 2016 European Champions took the lead in the 65th minute when poster boy Cristiano Ronaldo scored from the penalty spot.

Eight minutes later, Ghana got back into the game courtesy of a tap-in by captain Andre Ayew.

Despite getting back into the game, the Black Stars lost focus and conceded two goals in quick succession.

First, Joao Felix equalized with a fine finish before substitute Rafael Leao also found the back of the Ghana net to make it 3-1.

The efforts of Ghana saw winger Osman Bukari heading home a Baba Rahman cross to force the match to end in a 3-2 defeat for the Black Stars.