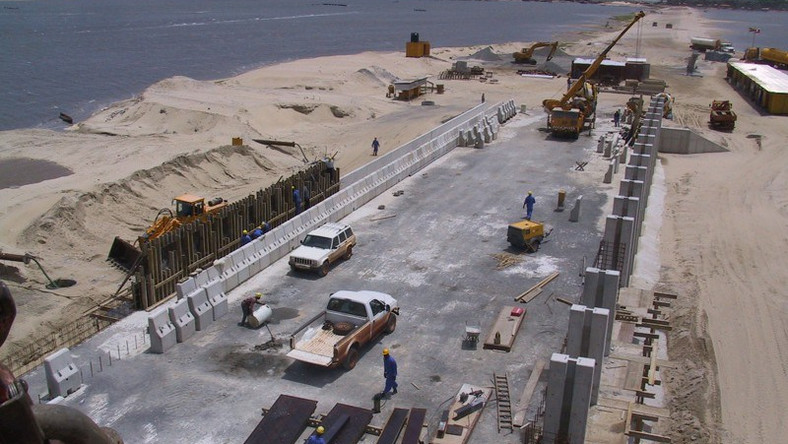 The Ghana Port and Harbor Authority (GPHA) has debunked reports regarding the remuneration of its officers superintending the yet-to-be-constructed Keta Port.

The reports indicated that the said officials are to receive three and half months’ basic salary as bonuses for the year.

GPHA insists that the rationale behind the communique cited in the reports has “erroneously been interpreted and discussed extensively without recourse to GPHA, which has led to a lot of misleading conclusions and total misinformation by the media.”

The authority says the Keta Port is a project under its outfit, therefore the supported workers were appointed from the headquarters to oversee the development.

This was contained in a press release signed by GPHA’s General Manager for Marketing and Corporate Affairs Esther Gyebi- Donkor on Thursday.

Although the authority did not deny reports that it is to pay bonuses to some staff, it mentioned that the bonus was a form of appreciation to the staff for their hard work.

“Performance bonus to staff is a normal industry practice for organizations that are able to post positive results and their Management deems it worthy to motivate employees. Indeed, other organizations including public sector agencies also give out bonuses to their staff,” the statement read.

“In the case of GPHA, this is captured in the staff Collective Agreement (CA), and its quantum is negotiated and agreed between Labour and Management at the end of every year before payment is made.”

It could be recalled that a memorandum dated November 17, was signed by the Corporate Human Resource Manager of  GPHA, Kwabena Adu Safo disclosed that the authority had received approval for the payment of 3.5 months basic salary, tax inclusive as bonus for the year 2022.

Over 8,000 delegates to attend NDC Congress on December 17

Do not prevent your children from going to school – Education Minister...